Adani’s Manipulation With Debt and Acquisition 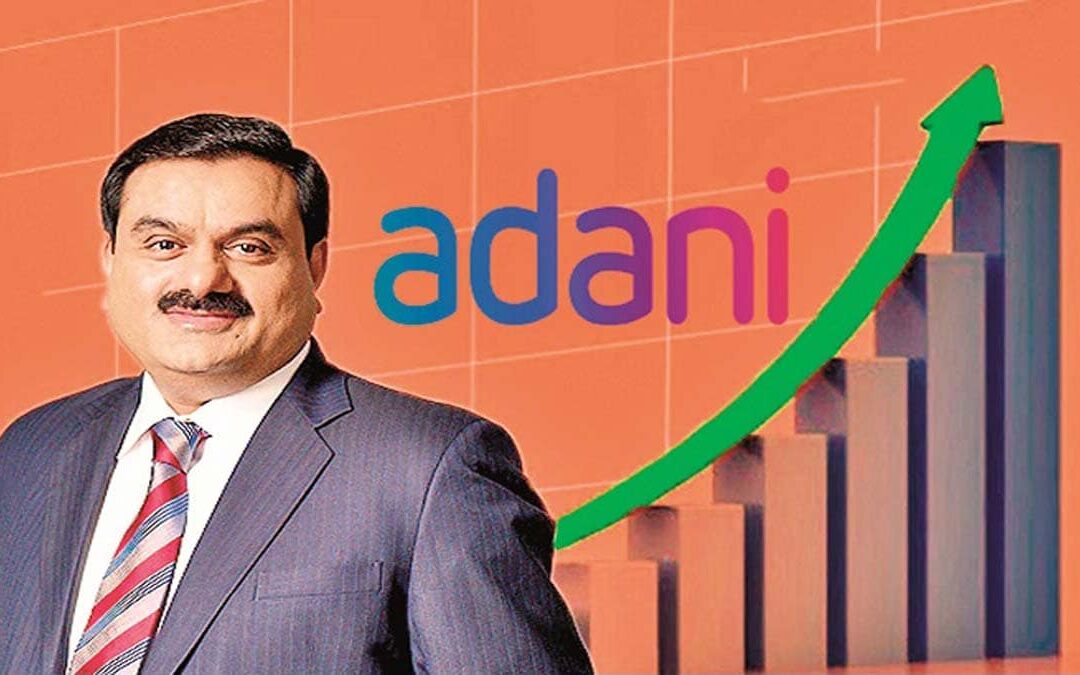 Hey guys, Let’s talk about Adani Enterprises today. Gautam Adani stands in the 3rd position as per his net worth (World Richest Person). It is just great to see any Indian there, but the true story is very different, the enterprise has Rs 2.6 trillion of debt.

Major debt is from Public Sector Banks like SBI, Bank of India, Central Bank of India etc. Major Debt comes from SBI and 13% of total debt comes from Private banks. Well, this is not possible without the government’s involvement.

Adani Is the biggest Port, Airport, Cement, Coal and Solar leader as of now and a majority of businesses have big government influence.

They are even doing acquisitions in recent times and some of them are a 54% share in ACC, 7 major Airports operating under him, 29.18% in NDTV and many more.

Let’s talk about some of them in depth:-
On August 23, the Adani group announced the acquisition of a 29.18% stake indirectly in NDTV through the acquisition of VCPL, which holds a 99.99 per cent stake in RRPR Holding. It was a trick to take over NDTV maybe because that channel might said the truth.

In the Airport business as well, the limit was 6 whereas, the limit was changed for Adani’s entry. Now, Adani owns 7 total airports and is thinking of takeover more as well.

IPO is one of the ways they are raising funds in the retail market. Well, the plan is to raise funds from us and keep equity as an asset in front of banks in order to take more and more loans. Management and CA’s are not working in a good way in order to make the company debt free. Otherwise, a disaster is coming our way in the form of the biggest bankruptcy in India.

What are your views on it?
#adanigroup #bankruptcy #debtrecovery #rbi #sbi