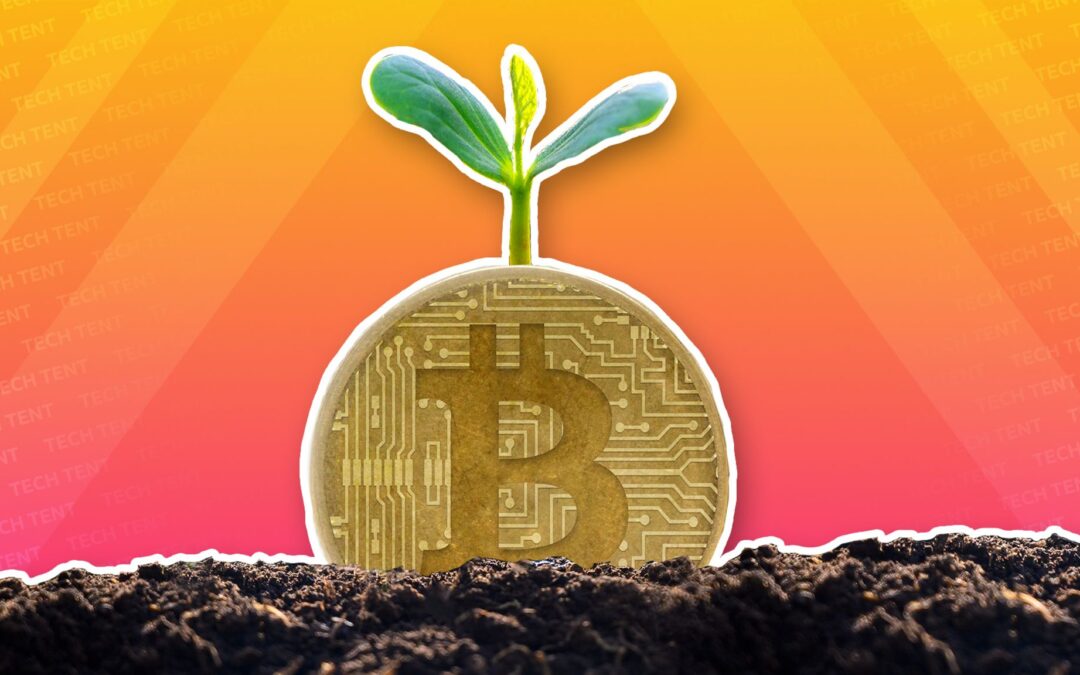 Hey guys, will be talking about bitcoin energy consumption today. As you guys know, bitcoin works on the mechanism of POW (Proof of work) where miners need to show their best computing power.

This mechanism tends to consume too much energy, where miners need to compete in the race of solving mathematical hashes and equations. As in each miner is working on solving these hashes. Well, this leads to a lot of power consumption. but, winner will only be one and rewarded on the same (6.25 bitcoins as of today).

Well miners and countries, understand these drawbacks and have also started working on environment-friendly ways to generate electricity in order to run these mines. Windmills, solar panels parks are already set up by countries.

Still, the power consumption is too high, power in which small countries (like Iceland, Iran) can run till years, that much power is consumed by just a single bitcoin mine (Mines like Genesis Mining Farm of Iceland, GigaWatt is of US).

As you may know in mid of 2021, China has banned all the bitcoin mines and have stated a complete ban on the mining of bitcoin. China is now moving to a green and non-polluted country and a lot of strict restrictions are on now.

Institutions and countries are still looking for better solutions inorder to resolve such a big issue of crypto. Industry and green power is the only solution that is been figured out till now.