Difference between UPI and the newly launched E-rupee by RBI (CBDC’s). 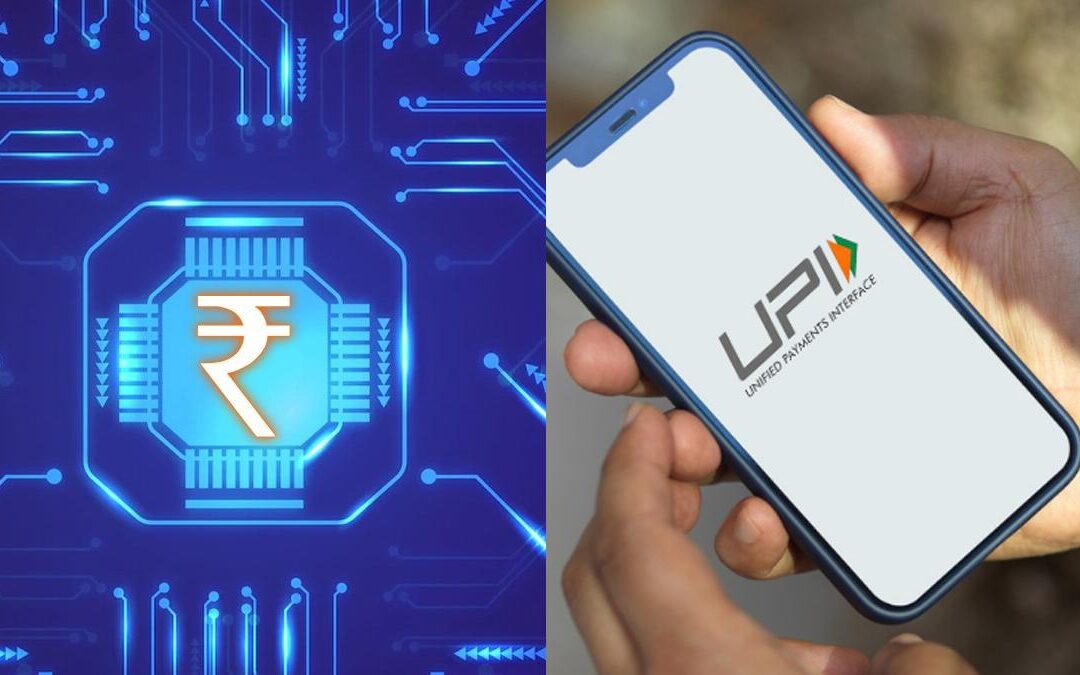 Let’s talk about the basic difference between UPI and the newly launched E-rupee by RBI.
UPI->It directly influences our personal banks. Amount gets debited from one bank account and credited to other. Banks will always be a significant player in this system of transactions.

E-rupee->Whereas this technology is based on Blockchain, people can hold amounts in their mobile wallets but, here banks won’t play any role. Directly RBI will maintain a ledger of each transaction that will happen around the country.

But, we need to know that UPI as a payment infrastructure still has a cost attached to it. Transfer of money from one bank account takes some cost and that is bared by banks. On average Rs 2 is costed on a transaction of 800 rupees to the bank. About 1200 Crores of money is bared by banks yearly.

I believe that the day UPI is charged, E-rupee will have more market flow from that day and here are some threats that banks may face:-

Lose to Banks:-
1-Transactions each day will go down.
2-People will keep more money in e-rupee as the interest offered on our money kept in bank accounts is not that much.
3-As banks will have less money in their vaults and Loans offered will go less.
4-Subsidies offered to banks by govt. will also reduce.

Technology will always w that only that matters…