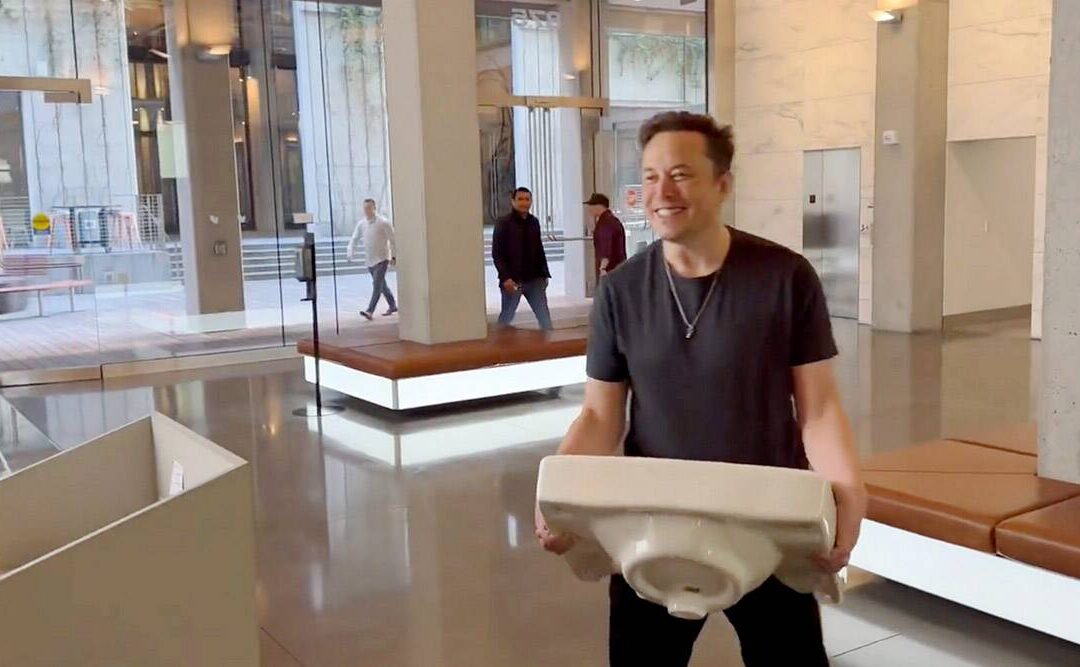 Today, Let’s talk about Twitter. As we know on 28 October Elon Musk took over Twitter management and the controversy is very well-known to all of us.

Well, Apple is a very well-known brand and this is not the first time, they are getting into such a case where they have stopped marketing on the Twitter platform. Audi, General Mills, General Motors, and Volkswagen all these big giants have stopped their marketing campaigns on Twitter.

Damn! This cost twitter 80% of its revenue and that’s huge, we have also seen mass layoffs after Elon took over. CTO, CEO (Parag Aggarwal) and 4400 employees were part of this layoff. Then Elon brought up the $8/month blue verify policy and this has led to a lot of spam users getting verified without any past investigation.

Well, that was about Twitter and how bad is the scenario. Elon has also dropped to 2nd number after this twitter deal, as it was all debt.

Apple Vs Twitter 🙄
So, Elon has gone on a cold war with CEO (Tim Cook) and the reason is very sure shot–> 30% cost to Apple’s gateway if you are making a transaction for Blue verification tick via Twitter. I also think 30% is too much man.

Arguments also state that Twitter might be thrown out of Apple Store very soon if this cold war does not end soon.

These techs. giants definitely have a monopoly in the market and this has to be removed. Elon also believes in Free speech on Social media platforms, let’s see how he makes Twitter one. He is trying his best to make Twitter profitable by adding this $8 policy, which can backfire, but the future will tell the best.